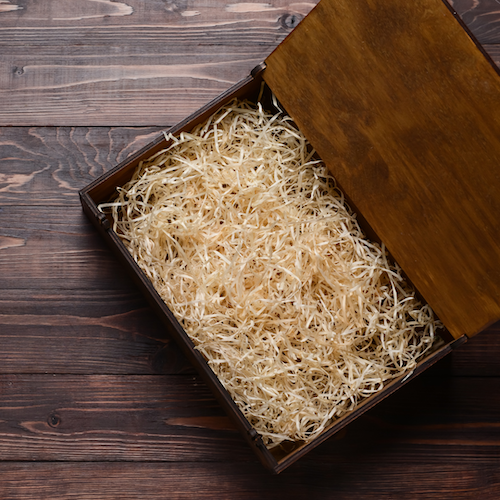 The American Cider Association has been working with organizations across the United States to urge Congress to support the USPS Shipping Equity Act (H.R. 3287/S. 1663).

The U.S. Postal Service is not allowed to ship cider, beer, wine, or distilled spirits, because of a leftover, outdated ban put into effect during the Prohibition era. The result? Restricting options for producers and customers alike, affecting many U.S. cideries where e-commerce is essential for business. The USPS Shipping Equity Act would give parity to the Postal Service, allowing it to ship licensed alcohol for commerce just like FedEex or UPS. Additionaly, the USPS Shipping Equity Act gives rural producers access to another option for shipping alcoholic beverages.

Recently organizations across the country, including the ACA, signed on to a letter sent to members of Congress encouraging them to support the USPS Shipping Equity Act.

Read the Letter
Posted in Advocacy and tagged Advocacy, home
Leave a comment 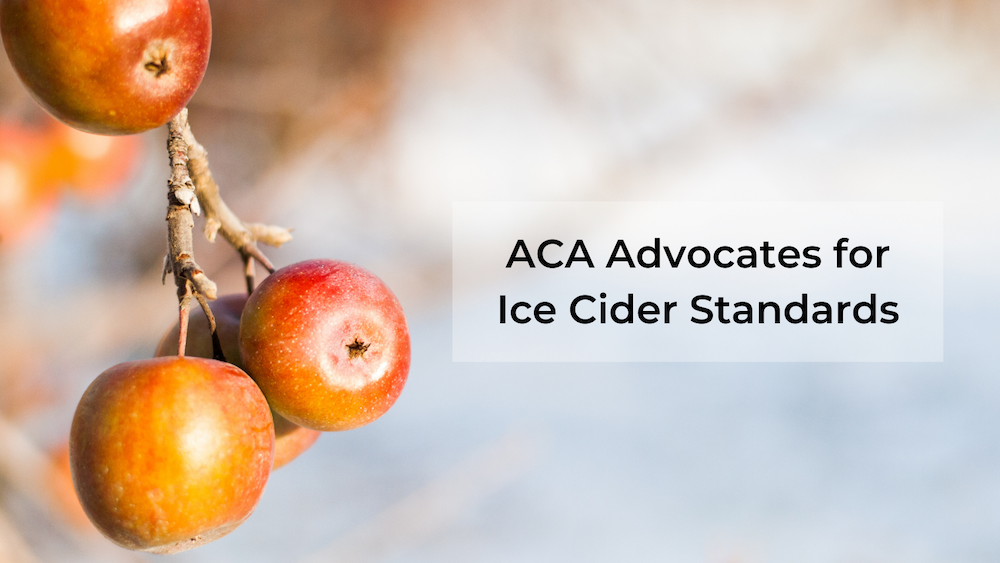 The board of the American Cider Association recently send a letter to the L’Association des Industries des Cidres et Vins de fruits de l’UE (AICV), or the European Cider and Fruit Wine Association urging them to recognize the precedent for the definition of Ice Cider (Cidre de Glace) set by the government of Quebec, Canada.

The AICV is currently in the process of developing marketing standards for Ice Cider/Apple Ice Wine in Europe and the ACA board felt it was timely to urge that the organization adopt the definition set by the government of Quebec, where the style of cider originated in the 1990s as the standard definition.

The definition is as follows: “Ice Cider” – cider obtained by the fermentation of juice of apples that has a pre-fermentation sugar content of not less than 30° Brix achieved solely by natural cold, producing a finished product with a residual sugar content of not less than 130 g per  litre and an actual alcoholic strength of more than 7% by volume but not more than 13% by volume.”

This definition has been accepted by the ACA and by GLINTCAP and the required use of natural cold weather for cryo-extraction or cryo-concentration is enforced by our U.S. Federal Alcohol & Tobacco Tax & Trade Bureau (TTB)  with respect to labeling.

You can read the full letter from the ACA board here.

Read the Letter from the ACA Board to AICV
Posted in Advocacy, Cider Styles and tagged Advocacy, instalink
Leave a comment 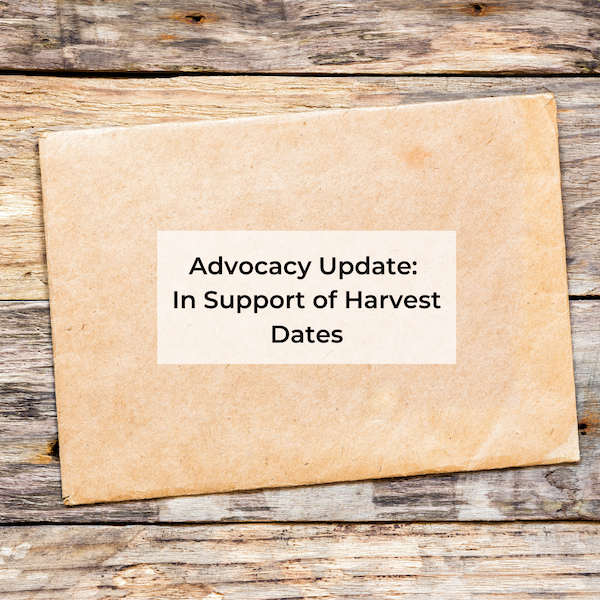 The American Cider Association (ACA) recently sent a letter to the TTB voicing the ACA’s support of a specific proposed labeling rule included in Notice 176, published in late 2018.

The notice contained proposed rules for modernizing wine (including cider), spirits and malt beverages labeling and advertising regulations. The ACA, many regional cider guilds and dozens of our members submitted comments on the notice during the official comment period. The comments included support for many but not all of the proposed rules.

The ACA’s recent letter to the TTB reiterated our support for the Notice 176 proposal to allow the use of harvest dates on qualifying wines and ciders. Harvest dates would create an important opportunity to distinguish a maker’s cider from season to season. Read our letter for further details of the proposal and our reasons for supporting it.

THE VOICE OF THE INDUSTRY

Our members’ support allows the ACA to amplify the voice of cider and to develop relationships with the TTB and others for the benefit of our industry. Through the collective power of our members, we have a stronger voice for cider when it matters. Our recent letter in support of harvest dates is one example of our commitment to advancing the needs of all cider producers, big or small.

We are grateful for the TTB for seeking the input of industry members regarding the proposed rules in Notice 176, and we eagerly await further announcements regarding the creation of harvest dates.