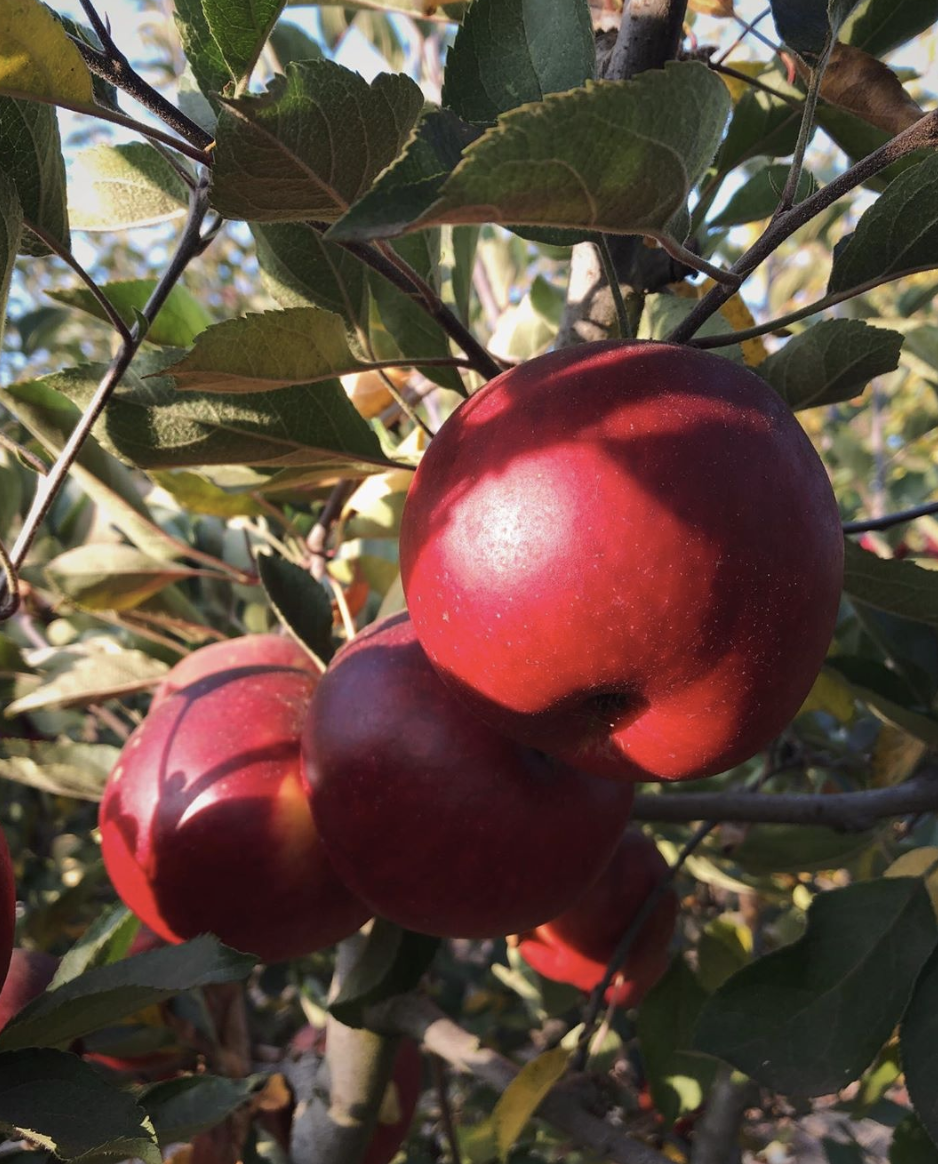 About 6 months ago, Jake Mann of Five Mile Orchard in California called me. He shared that what he loved most about CiderCon® hadn’t happened in a few years, and he wondered if it might be able to return? I didn’t need convincing. I missed it too, and this was a chance for American Cider Association to be responsive to member feedback (which we love). Jake raised his hand to help bring it back.

Jake and dedicated American Cider Association volunteer and cider expert, Darlene Hayes, have worked to bring you this year’s orcharding seminar: Orcharding in the West.

We decided to keep this seminar free for CiderCon® attendees, and there will be a scion exchange. RSVP for the workshop when you register for CiderCon®. Oh–and Jake’s orchard is featured on the Parajo Valley tour happening on January 28th!

A scion exchange will take place after the presentations. Please bring your own bag and labeling materials for collection, as well as scions from your favorite varieties. 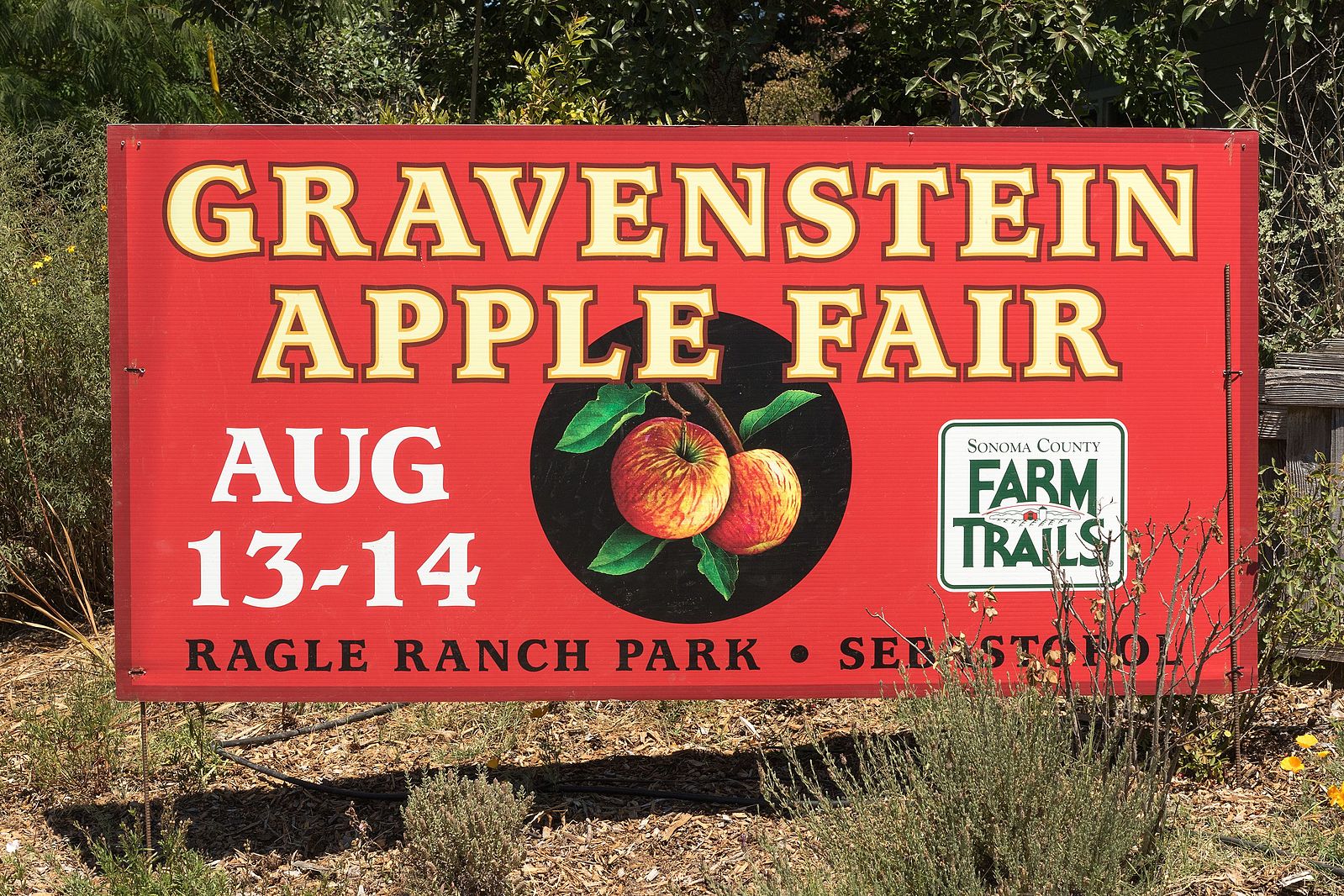 “What can I get for you?” I ask the next customer at the bar. “I don’t know. Do you have any cider made with Gravenstein apples?”, comes the reply. “All the ciders on our menu have some Gravenstein in them. What sort of cider do you like?”

That’s a typical beginning conversation at the Craft Cider Tent of the Gravenstein Apple Fair, an annual fundraising event benefiting the local agricultural non-profit Sonoma County Farm Trails. Most of our customers are not regular cider drinkers, and have generally just tried one or another of the large nationally distributed brands. Confronted with a menu of 18 local ciders, from almost as many producers, they are understandably a bit flummoxed. We talk about what they typically drink, do a little sampling, and eventually find something they love.

When most people hear “Sonoma County, CA” they think wine, but apples have been a part of the commercial landscape there since northern Europeans arrived in the mid-19th century. Chief among them was, and is, the Gravenstein, an apple whose 18th century origins (said to be Italy, Denmark, or Germany) are shrouded in mystery. It’s an apple that expresses itself marvelously in the area’s loamy soils, warm, dry days, and cool summer nights. Nineteenth century pomologists had it right when they described the Gravenstein as having “that refreshing admixture of sweet and acid which characterize our most esteemed apples” and declaring it good for cider.

Cider makers in the area take full advantage of everything the Gravenstein has to offer making ciders that cover all possible flavor and texture bases – wild and tart native-ferments (Old World Winery and Coturri Winery); dry and fruit forward (Sawhorse Cider and Horse & Plow Winery); clean and crisp (Goat Rock and Ethic Ciders); semi-dry single varietals (California Cider Company and Golden State Cider), and complex blends (tannic from Tilted Shed Ciderworks, aromatic from Dutton Estates). The 10-fold increase in local cider companies over the last seven years has been a boon to local farmers, too, allowing them to resist the economic pressure to grub up their orchards in favor of wine grapes.

While the range of flavor possibilities seems almost endless, what these ciders all have in common is their use of local fruit, typically dry-farmed and organic, harvested and pressed in season. They also rarely make it outside of Northern California, and most can only be found within Sonoma County itself and the handful of counties that surround it. To experience all this place has to offer, you have to go there.

The American Cider Association is making it easy for the attendees of CiderCon 2020 in nearby Oakland to do just that with a pre-conference orchard and tasting tour. For cider lovers, it’s an opportunity that shouldn’t be missed.

American Cider Association Note: Registration for CiderCon 2020 and associated tours will open soon! Darlene Hayes will be the guide for the Sonoma Country tour.