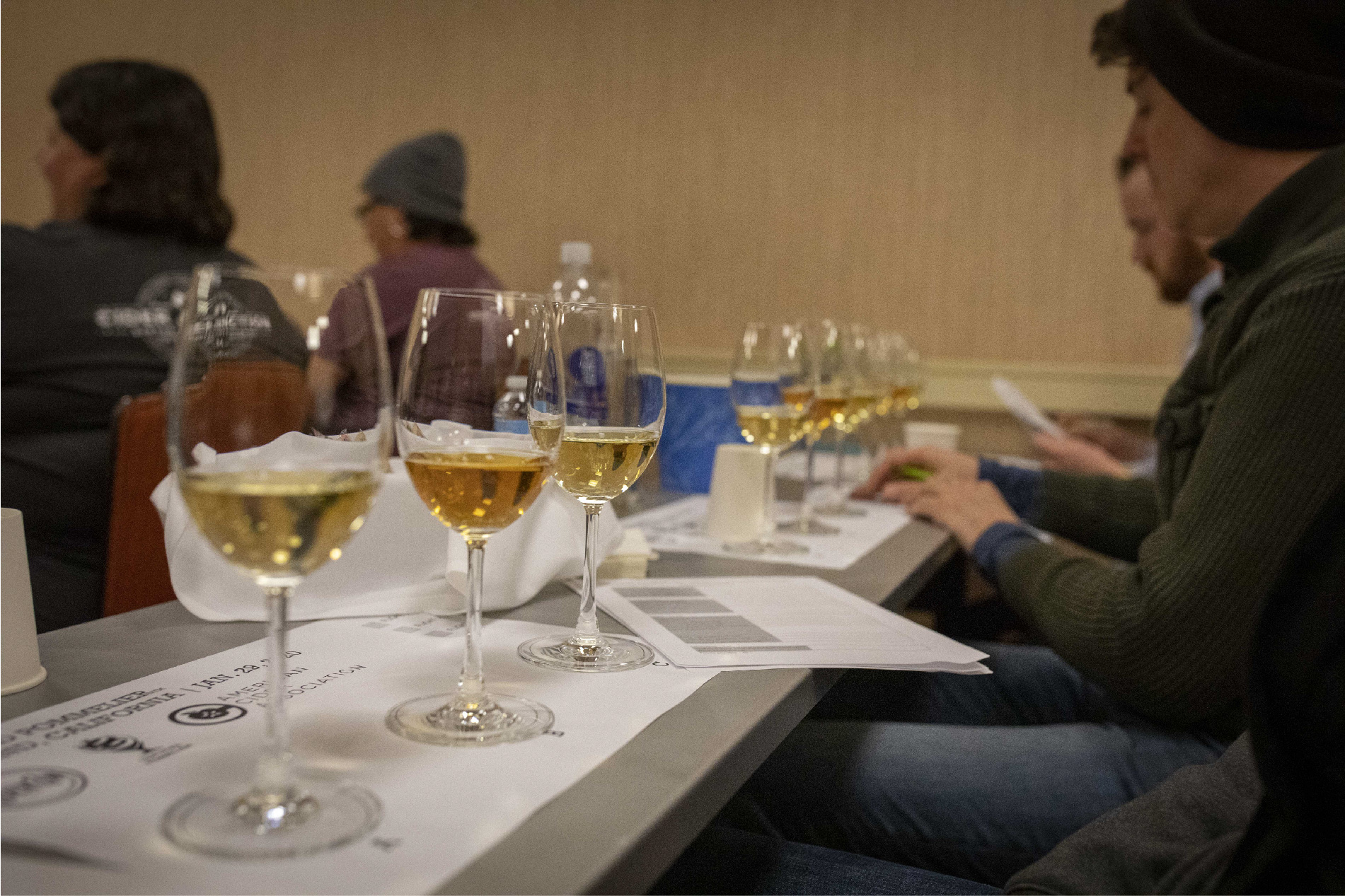 Media can contact us for images, assets and interview requests.

CiderCon® was created to offer the commercial cider industry an outlet to meet, share ideas, collaborate and affect positive changes in cider making and cider fruit production best practices, the cider market and cider regulations. CiderCon® is organized by the American Cider Association whose mission is to grow a diverse and successful U.S. cider industry by providing valuable information, resources and services to our members and by advocating on their behalf.